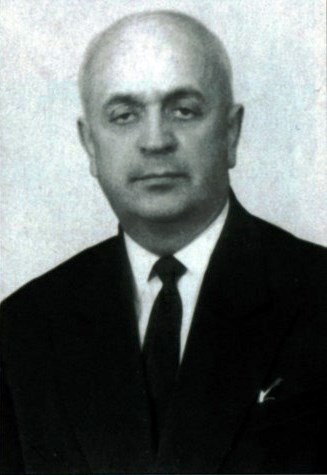 Prokofy F. Zubets was born in 1915 in the Poltava Governorate, in the family of a railroad worker. He graduated from the Moscow Aviation Institute (MAI) in 1939, and then worked in the design team of the MAI.

In 1941-1943, he was the leading engineer at the aircraft factories in Moscow and Kuibyshev, the head of the compressor group, the deputy chief engineer at the Mikulin Aviation Design Office at the Engine-Manufacturing Plant No. 300 (Moscow).

Since 1953, he had worked in Kazan. From 1954 to 1983, he served as the leading designer at the Kazan Aircraft Production Association. Prokofy F. Zubets supervised the development of a modification of the RD-3M-500 turbojet engine for the TU-104 Aircraft. Furthermore, he was a professor at the Department for Special Engines at KAI, a member of the Specialized Scientific Council of the University for Defending Dissertation.

In 1968, P. Zubets was awarded the degree the Doctor of Science in Engineering. Since 1983, he had worked in Moscow as a senior researcher at the Research Institute of Aviation Systems, and as a professor at the Moscow Aviation Institute.

In 1953, Zubets was sent to Kazan to launch a mass production of AM-3 Turbojet Engine and soon became the leading designer of the plant No. 16, and in 1957 - the leading designer of the Experimental Design Bureau-16 (EDB-16). The AM-3 Turbojet Engine, its improved model RD-3M-500 made it possible to create intercontinental Jet Engines 3MS and M-4, mass long-range operational-tactical bombers and missile carriers Tupolev TU-16, and the world's first Jet Airliner TU-104. The airborne power unit TG-16, created in EDB-16, is in use to this day.

In 2007, the Government of the Republic of Tatarstan decided to put up a Memorial Plaque in honor of Prokofy F. Zubets on the building of the Kazan Experimental Design Bureau “Soyuz”. 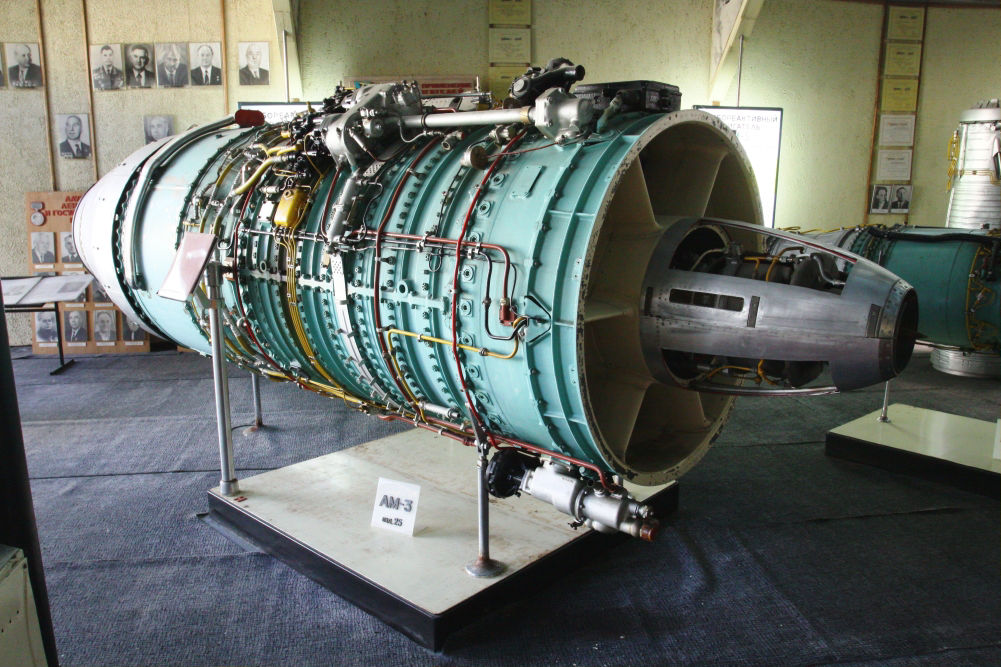