Boris I. Gubanov was born in Leningrad. After graduation from the Aircraft Engineering Department at KAI, he worked at the Design Office at the Dnepropetrovsk Missile Plant (hereinafter – Experimental Design Bureau-586 named after the Leading Missile Designer M.K. Yangel), where he worked his way up from plant-operating engineer to the First Deputy of General Designer of the Design Office. He also actively participated in the development and construction of many intercontinental ballistic missiles, adopted by the USSR.

In 1976, B. Gubanov was awarded the Hero of Socialist Labor title for his outstanding achievement in the development of heavy-lift intercontinental ballistic missiles R-36 M with a mortar launch. In 1980, along with other designers of the Yuzhnoye Design Office, he was awarded the Lenin Prize.

In 1982, by order of the Ministry of General Machine-Building of the USSR, he was sent to work at Scientific Production Association Energia as the First Deputy of General Designer, the Leading Designer of the newly created reusable space system Buran.

Under his direct supervision, a super heavy-lift launch vehicle Energia passed all flight tests, which in 1988 ensured the successful flight of the spaceplane Buran in unmanned mode. During the creation of launch vehicle Energia, B.I. Gubanov particularly conducted extensive work, cooperating with over 1200 enterprises of the country. 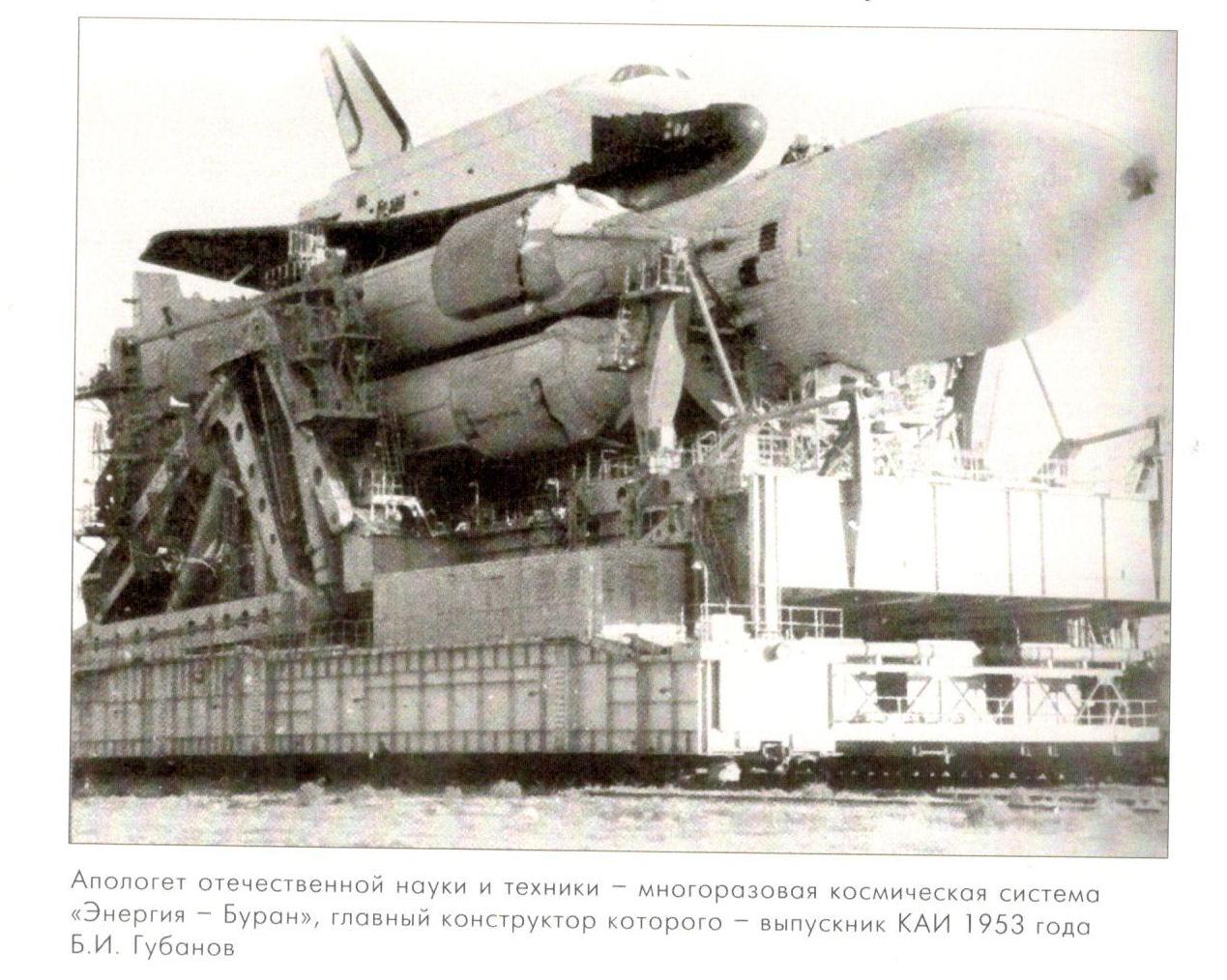 From 1988 to 1994, he was engaged in the development of new modifications of the created modular coordination of construction dimensions, trying to find ways to use and improve the system. In the 1990’s, taking into account new requirements for transport systems, he organized a team of developers for the Air Launch (releasing a carrier rocket from a mother ship). 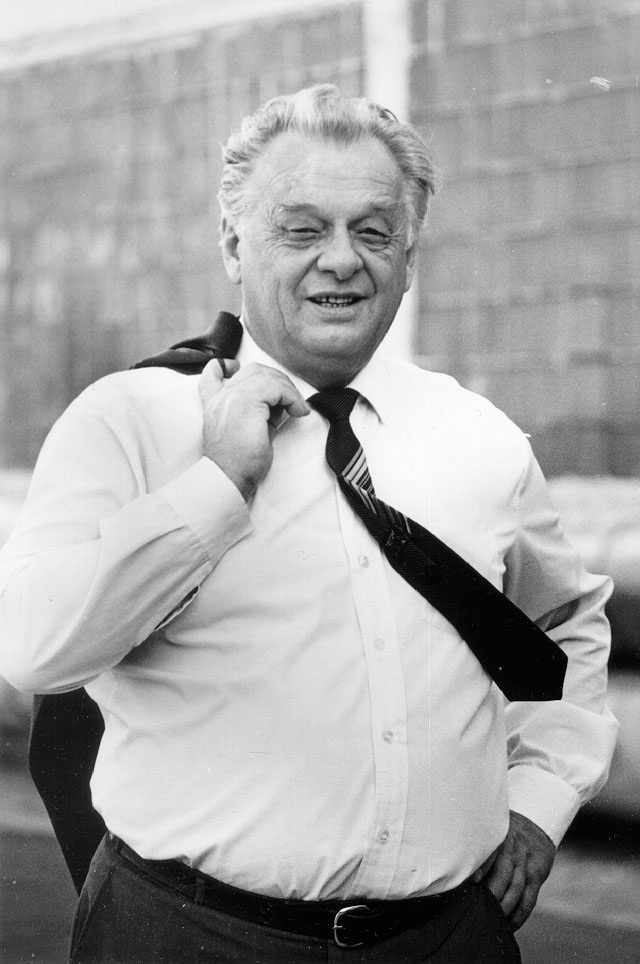 In 2007, in memory of Boris I. Gubanov, the Leading Designer of the Energia-Buran Space and Missile System, a Memorial Plaque was unveiled on the facade of the main building of KNRTU-KAI in Kazan.